All is not well in the world of Archie Andrews. This second season of the hit CW show, Riverdale, picks up almost exactly where season one left off. The unresolved questions were answered swiftly in this well-crafted entryway back into the lives of the Riverdale residents and the show’s focus gravitates towards the future, establishing this season’s questions.

What is most refreshing about this episode is the way it washes over the audience with familiarity. The hazy noir rooms bath the audience in the irresistible atmosphere of the town. Riverdale’s permanent winter seems to still be in play as the noir trappings are doubled down on.

Much of the success of the show is the continued tone and how these high school students don’t know they are in a noir. The central gang is so likable, particularly as the show digs deeper into the depravity of the town around them. The audience is constantly rooting for Archie and his group of friends because they are good at heart. They aren’t like the central characters of most noirs and that is what makes this show tick. The villains are the adults around them. Even Cheryl Blossom, as wrong as her actions can be, is wounded by her twisted home life, just like Jughead.

The most shocking thing to return to with this season is how much better the performance of Archie is. KJ Apa as Archie was a big weakness of the first season, but he has really melded into this character. His ability to draw out Archie’s vulnerabilities is something that he couldn’t really tap into before, but he developed this year.

This season picks up with Archie paired off with Veronica and Betty paired off with Jughead. So, the central question, does Archie still get to enjoy the fruits of his sculpted abs and perfect cheekbones? Well, yes, in fact he does get a nice little triste in the shower with Veronica. The sex drive of the show has been tamped down a little bit this season as the mysteries seem to be mounting faster than the hardbodied teens can.

The will they, won’t they that has been carried over for Jughead and Betty looks to be something that is going to drag out. Their relationship is infinitely more complicated this season as Jughead is being swayed over to the Southside Serpents. Jughead is too preoccupied with finding who shot Mr. Andrews that he can’t focus on his relationship with Betty. This is amplified as the Serpents drag Jughead into the web of violence. Jughead swears to Betty that he won’t get involved with them, but he is dancing very close to the fire with them that it is only a matter of time.

While the mystery of who shot Mr. Andrews hasn’t been solved yet, the question is one that could tear Veronica’s family apart. She’s convinced that her parents had something to do with it, and they likely did. But, the episode ends with her father out of jail and Veronica making a firm line in the sand that she will not side with her parents.

This is all clever lead up to the show’s excellent cliffhanger of an ending where Miss Grundy is seen giving piano lessons to her next young teenage prey. Then, right after the boy is gone, she steps back inside and is brutally murdered. Miss Grundy was a character that didn’t seem to serve much a purpose anymore, but this murder now begs the more tempting question of why Mr. Andrews was shot. It would seem, that the murder of Miss Grundy shows that they are trying to get to Archie, but why?

This season is off to a strong start. The momentum looks to be propelling this season into a spiral that won’t stop. If there was one major complaint of last season, it was the middle episodes lacked the propulsion of the beginning and the end. Maybe this season will learn from that mistake and keep things barreling forward. Regardless though, this is a show that is making the argument for being one of the best things on right now. It is easy to overlook when flipping through channels, but the exquisite art direction, the performances, and the central conceit make this one of the best things on right now. Hopefully there isn’t a season two slump. 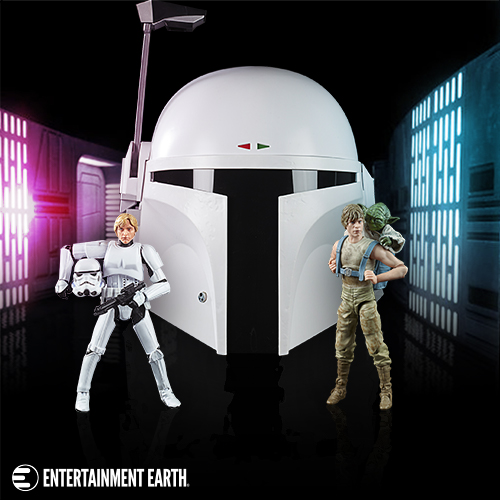