I couldn’t help but think this might be where Marvel would strap on its motorcycle helmet and jump the shark. Ten years is a long run for any franchise, and Endgame was the capstone on a story thread that began in Iron Man back in 2008. All of the main Marvel cinematic heroes had fulfilled their destinies. The arcs had closed. The vision established by the first Iron Man movie felt complete. The enormity of the pressure riding on Spidey and his friends to build a bridge from the past decade into the next phase of Marvel movies was palpable. That’s a huge responsibility to hang on a lone solo character movie sequel. Luckily, our friendly neighborhood webhead knows a thing or two about responsibility.

Even without all of that exterior pressure, I’ll admit to carrying some baggage of my own into the theater. One of the first comics I remember reading over and over (and over and over again) as a kid was Amazing Spider-Man #199. It was sort of a middling issue, mostly just a buildup for the 200th issue. Most of it is spent gathering up plot threads in order to pay them off in the following month’s double-sized landmark extravaganza. But it also held a battle between Spidey and Mysterio’s illusions. This silly guy in a green body stocking with a fishbowl for a head and giant eyeballs pinning his purple cape to his shoulders actually managed to put Spider-Man through the wringer. It was baffling that such a goofy-looking gimmicky villain could be so menacing. When the marketing campaign for Far from Home began, I immediately recognized Mysterio. But then the reactions to the trailer started spreading throughout the internet. Is this guy a hero or villain? I already knew the answer to that. Is he from somewhere in the multiverse? God, I hoped not. Will this movie introduce the Spider Verse to the MCU? Been there, done that, loved it, don’t need it again. I let the social media reaction to the marketing lead me to believe that this would be the point where the MCU was going to turn its back on the old-time comics readers in favor of the mass market pop culture and media machine. You know, like Comic-Con in San Diego did a long time ago (shakes fist at the sky). Were the filmmakers really going to complicate Quentin Beck’s story to make him some sort of tragic hero-turned-villain multiversal mystical entity possible ally blabbity blabbity blah…?

Then there was my even more nitpicky hangup which I’ll admit right here and now is nothing more or less than me being a Comic Book Troll. Spider-Man is and always will be at his best as a friendly neighborhood hero. New York City is as much a part of Spidey as he is a part of it. If it’s a Spider-Man story and he’s not in New York, a part of my attention just fades away. Whether he’s crawling over the shingled roofs of Forest Hills or through his apartment window in Chelsea or perched on the torch of the Statue of Liberty, Peter Parker is a New Yorker. The small, quiet, OCD comic guy inside of me shriveled when I saw Spidey swinging around London in the first trailer for this movie.

As it turned out, I just needed to chill and get on the tour bus.

Spider-Man: Far From Home works in every way I can imagine. If the MCU Infinity Saga was an opera, this is the coda that keeps the audience in its seats. It’s the epilogue of an extremely satisfying novel. It’s the complimentary dessert at the end of the meal you weren’t sure you could afford. It’s that last, sweet, firm bit of banana discovered in the sludgy chocolaty remains of a banana split. OK. Enough metaphors.

This movie holds up its head and takes its responsibility seriously. Any lingering questions about the new status quo of the MCU following “The Snap” (and the resulting “Blip” — you’ll see) are answered quickly and effectively. The movie opens with a memorial video that is exactly the laugh we all needed after Endgame and doesn’t drop the ball from there. The impact of Thanos is still reverberating, but the world is moving on. It deftly sets the scene, pays its proper respects to the greater MCU, and shifts smoothly into its other identity as the sequel to Spider-Man: Homecoming. Remember how seamlessly Vulture’s origin story was tied into the MCU’s first phase and the Battle of New York? Without risking a spoiler, the writers of Far From Home have found a way to anchor Mysterio’s origin firmly in the climax of Marvel’s Phase 3. I won’t say much more about Mysterio here, but allow me to just say that I was not at all disappointed. Jake Gyllenhaal’s performance and the film’s visual effects team bring to life the sort of spectacle that a kid reading a comic book in 1979 would never have dreamed possible.

And there’s plenty here for that kid to take in. I’m sure there are Easter eggs that swept right past me in the frenetic pace of this movie, but the ones I caught were extremely satisfying. As an example, there’s a scene on Tower Bridge in London that I’ll try not to spoil here. Let’s just say that two of our characters share a moment after Spidey battles a giant wind monster over the Thames. During this moment, my attention was drawn to a license plate on one of the many overturned cars and trucks. The plate reads TASM 143. Hm, I thought, that seems like a not-at-all-random configuration of letters and numbers. Upon research (after the movie, because I’m not that guy who would whip out his phone to google something in the middle of a dark theater), I found that issue number 143 of The Amazing Spider-Man not only features Peter going to London on assignment for the Bugle where he battles the villain Cyclone over the Thames, but it features a milestone moment for Peter and another major character that is a perfect reflection of the same moment in the film. My inner OCD comic book nerd sat back in his chair and put his feet up. As I said, there are more Easter eggs to be found, but this was the particular one that set my heart a-flutter.

The supporting cast help to bring just enough of home along to keep Peter Parker grounded. MJ, Ned, Betty, Flash and the rest provide humor and help keep the stakes high. And, as usual, Martin Starr threatens to steal every scene he’s in by quietly giving us a sort of “where is he now” character follow-up for Bill from Freaks and Geeks even while playing the group’s beleaguered teacher/tour guide.

Nick Fury and Maria Hill are along for the ride, too. But it’s difficult to discuss their contribution to the movie without spoiling the groundwork being laid for the MCU’s Phase 4. All I’ll say is to pay close attention to all of their conversations. Anything that seems a bit odd or out of character is completely intentional and bears implications in the end credit stinger. And here’s where this movie truly brings the fun back into the MCU. Captain Marvel’s end credit scene was little more than an inevitable lead-in to Endgame. Endgame’s end credit sound bite was a respectful tribute to the beginnings of the franchise (the less we talk about the horrible unrendered HulkShrek DVD extra that was the Endgame rerelease post credit scene, the better). Far From Home returns the mid-credit scene and post credit stinger to full and glorious form. The mid-credit scene sees the return for the first time (?!?) of a major supporting player to Spider-Man’s world and sets up major ramifications for the future of Spider-Man movies. But the post-credit scene is where the foreseeable future of the MCU begins to really come into focus. It carries the same wtf shock element as Nick Fury showing up to propose the Avengers initiative to Tony Stark nearly two dozen post-credit scenes earlier.

I guess I shouldn’t have been worried after all. Far From Home is another bar-setter for Marvel Studios (and Sony, of course) which shows its love for fans old and new. It’s a standalone solo movie. It’s also a look back at the past decade’s worth of movies. But more importantly it’s a step forward for building the future of Spider-Man and the entire MCU. 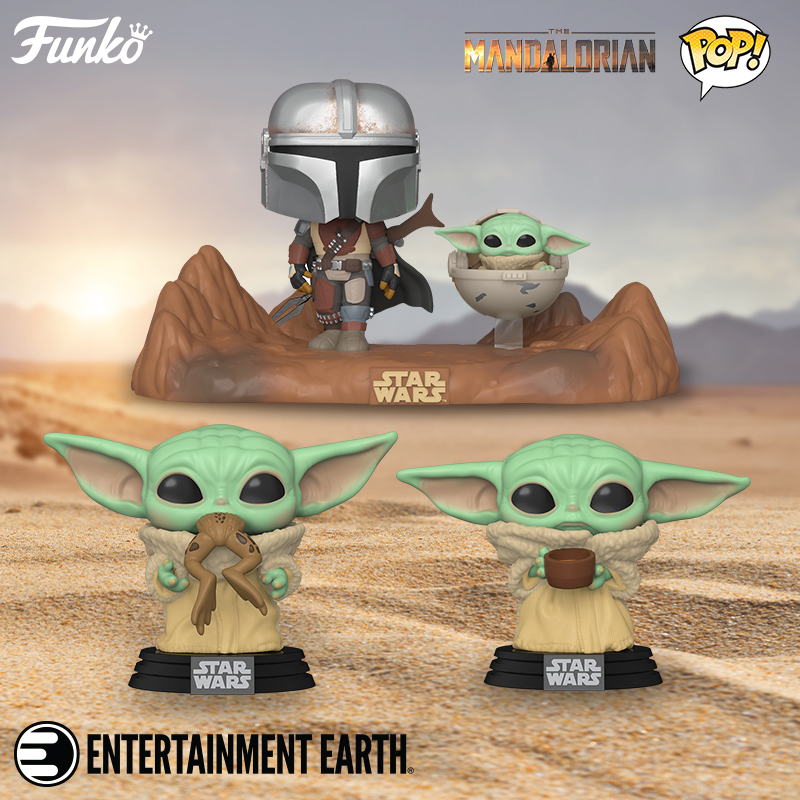