The Universal monsters have become iconic since their first appearances. Lon Chaney as The Phantom of the Opera (1925) brought the tragic character on screen. Bela Lugosi as Dracula (1931) provided the baseline for future cinematic vampires. Boris Karloff as The Mummy (1932). Claude Rains as The Invisible Man (1933) Lon Chaney Jr. as The Wolfman (1941). But the most endearing character may have been Karloff as Frankenstein’s Monster, in the 1931 Frankenstein. Karloff portrayed the Monster as a child, with a wonder about him as he discovers the world around him, turning the character from the vengeful being in Mary Shelley’s novel to a tragic victim hunted down by villagers.

The resulting movie, Young Frankenstein (1974), was co-written by Wilder and Mel Brooks, with Brooks directing it. Wilder starred as Dr. Frederick Frankenstein, pronounced “Fron-ken-steen” as he tried to distance himself from his grandfather Victor. Boyle played the Creature, portraying the Creature with the same child-like approach that Karloff used. Feldman played Igor, pronounced “Eye-gor”, the grandson of Victor Frankenstein’s assistant. Frederick is a famed neurologist, teaching at a university when he is found by a lawyer for his grandfather’s estate.

Frederich makes the trip to Transylvania, meeting Igor and Inga, played by Teri Garr. Igor takes Frederick and Inga to the Frankenstein castle, which has been maintained by Frau Blucher, played by Cloris Leachman. Blucher is excited for Frederick’s visit; it’s a chance for Victor’s experiment to live again. The movie then follows the beats of the original movie, from the theft of a suitable body for the Creature to raising the body up to be hit by lightning to even the Creature meeting the little girl. All through this, though, are bits of humour, which is the true draw of the film. Young Frankenstein diverges from the original when Frederick makes the decision to take care of the Creature, unlike Victor’s attempts to subjugate his Monster. Frederick’s efforts lead to a song and dance number that goes wrong, leading to angry villagers with torches and pitchforks. Even with that, everyone gets a happy ending, from Frederich and Inga to the Creature and Elizabeth, Frederich’s former fiancée played by Madeline Kahn, and even the angry villagers.

The beats aren’t the only factor at play. Young Frankenstein was filmed in black and white, making it an outlier where every other movie being made that decade was in colour. But it’s not just being in black and white that adds to the mood. The credits, the cinematography, the music, all were done in the style of the original movie. Brooks even had the original lab equipment on hand, thanks to Kenneth Strickfaden, who built the equipment for the original movie. Young Frankenstein maintains the mood of the original, thanks to lighting, while still being funny, a difficult task pulled off with style.

Beyond just aesthetics, the cast raised a good movie into a comedy classic. Wilder, Boyle, and Feldman worked well together. Wilder admitted in a bonus feature on the Young Frankenstein DVD that several roles were good until their actors took them, whereupon the roles became great. Kahn was originally thought of as Inga, but she preferred Elizabeth. Garr read for Inga in a German accent. Kenneth Mars took the role of Inspector Kemp and elevated what was written in the script. Leachman as Frau Blucher dominates her scenes. Even Gene Hackman in his role as the Blind Man is more than what was written for the scene.

This article was originally published at Seventh Sanctum.

Seventh Sanctum is a partner in Crossroads Alpha along with Psycho Drive-In. 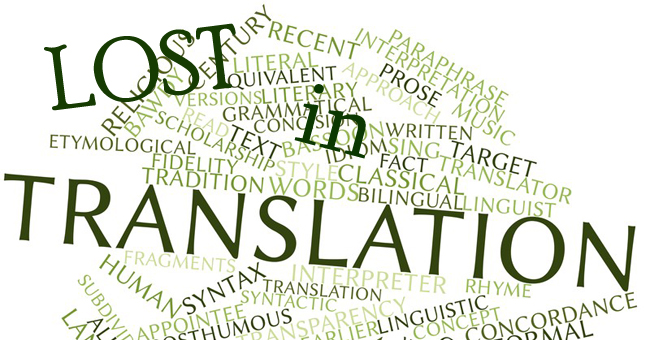